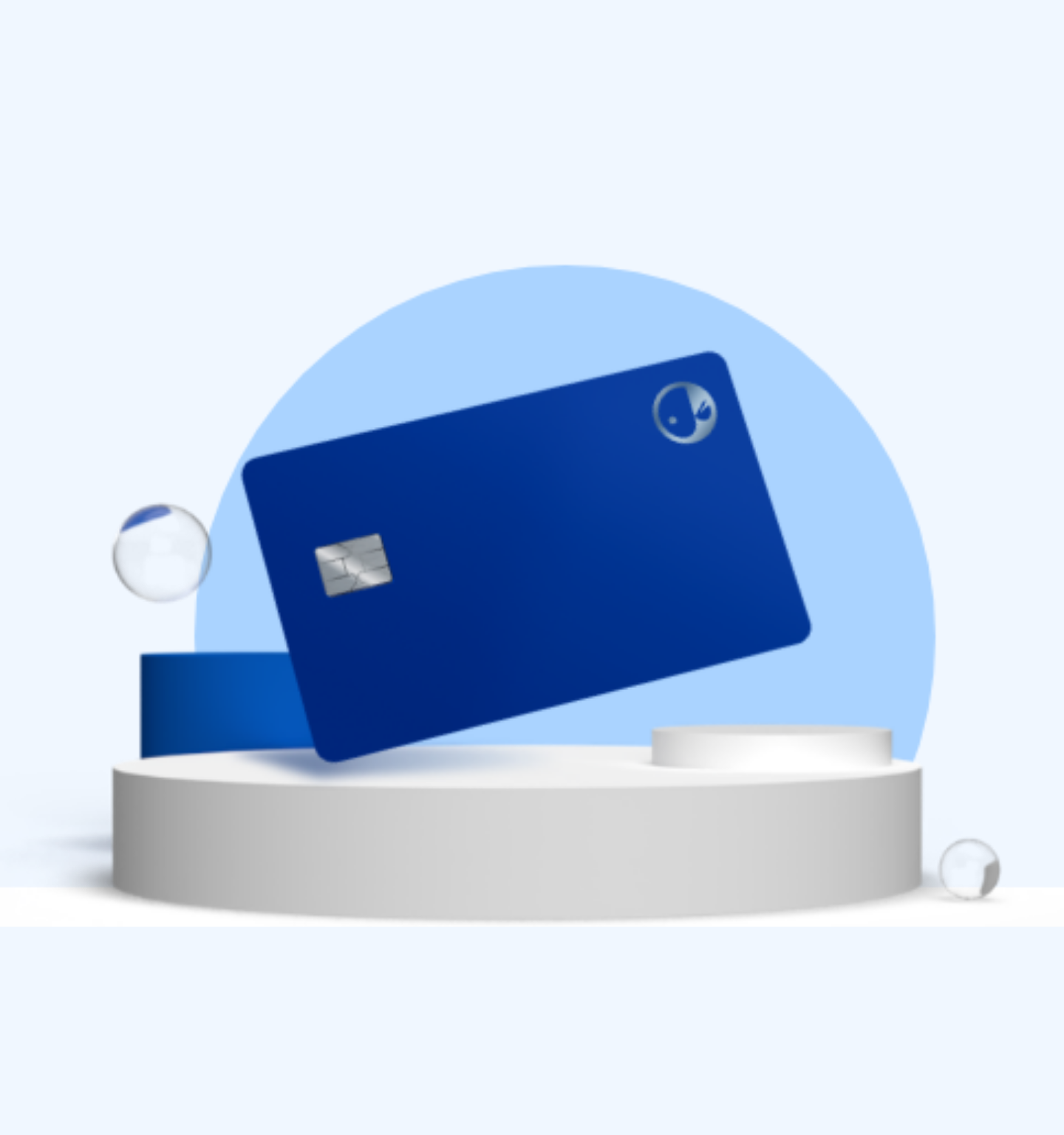 I worked with Jiko early in their launch cycle. Having just finalized a $7.7M Series A, the growing team was looking to seed their pre-launch with a waitlist building campaign.

A Waitlist Built on Financial Trust

Jiko is a completely new platform for money: it’s an app-based account that immediately turns deposits into treasury bills. When you make a payment or an ATM withdrawal with their Jiko card, the equivalent amount in T-bills is sold to cover it.

I worked alongside the product team to test features, UX, and functionality with users, and more deeply understand their problems, integrating messaging into the Jiko identity.

“Rachel has been instrumental in our marketing efforts.” - Rocky Motwani, Co-Founder & President

The Jiko founding team believes that the system doesn't have to be predatory to be profitable, and this was the basis of the message for our pre-launch campaign.

As the engineering team was strengthening it’s core infrastructure, I led a grassroots and paid campaign that resulted in over 50,000 pre-launch waitlist sign ups, and a core group of beta users eager to get their hands on the innovative account.

“She quickly connected with our technology and launched tests to understand our target market, build a pre-launch waitlist, and prioritize product features. Her work has given us a concrete understanding of the marketing opportunity ahead and priorities to grow our customer base.”

Jiko has raised $50M from investors and, in September 2020, Jiko became the first fintech to acquire a national bank. I continue to support the company as an advisor. 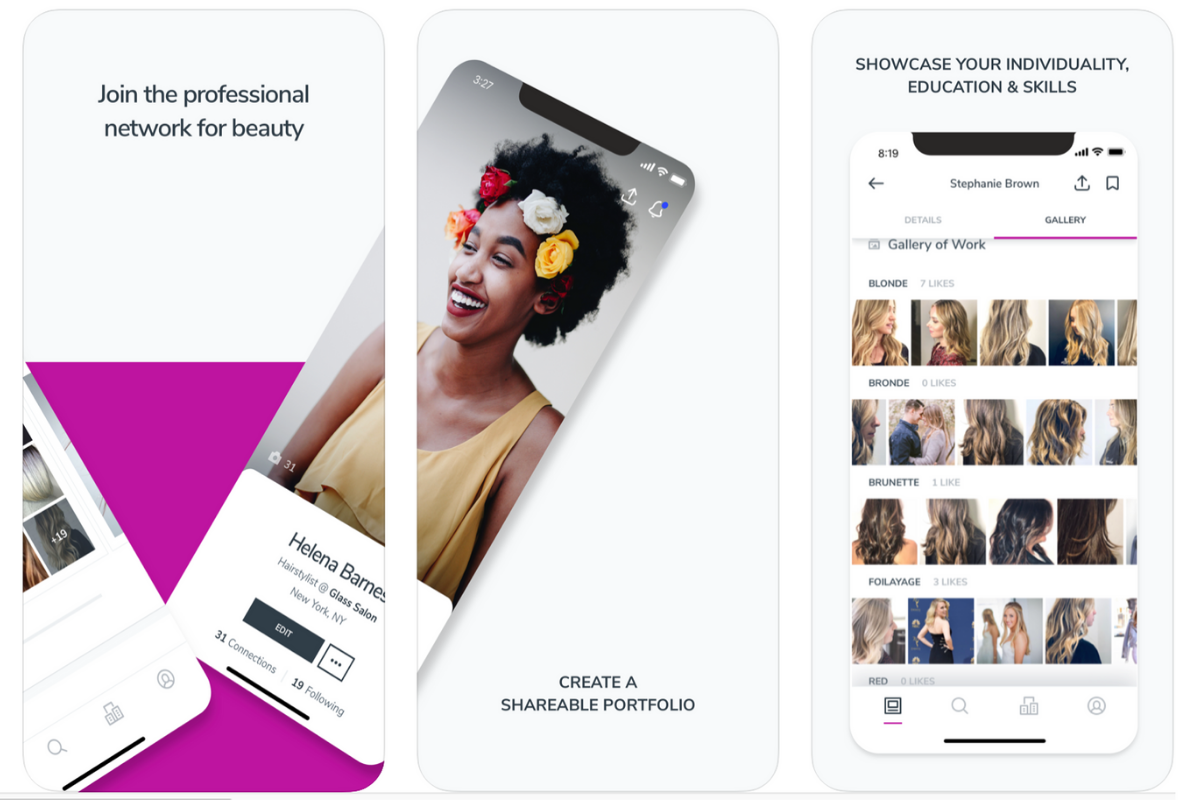 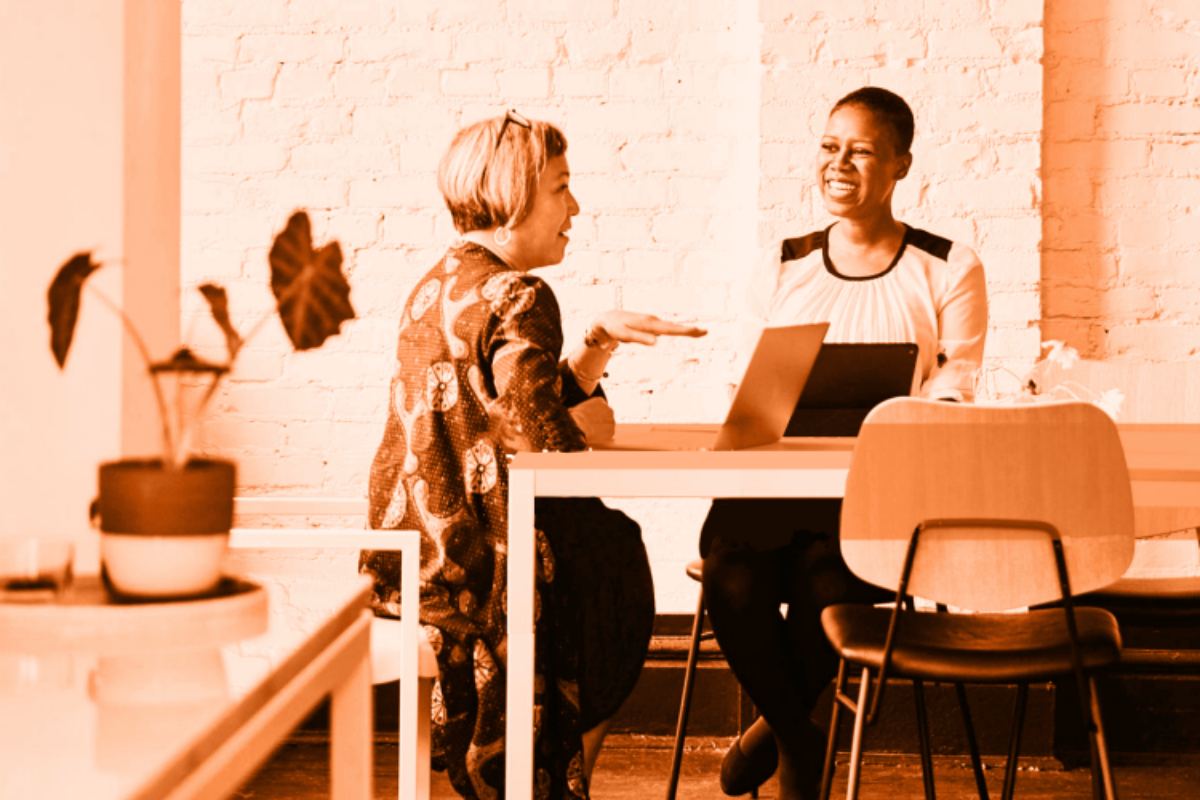 Ready to launch with confidence?

I work with ambitious founders and early stage teams ready to shake things up.